Which Sales Forces Will Thrive in the Next Recession?

For 28 years, through every economic and business cycle, we’ve heard five questions from CEOs and business leaders more often than any others. And, every time we’ve heard them, our answer has been the same. Those questions sound something like this:

As you would expect, these five questions shift in priority based on each business leader’s situation, industry and expectations for the economy. However, what’s common across the board is the one answer market leaders give, regardless of which question they’re asking. That answer is, “Make sure your sales force is prepared.”

Sounds obvious. Why is this insight worth the time it will take you to read this blog, not to mention the time it took me to write? Look at what’s happened to your own business over the last decade. If your sales force woke up and found itself in the middle of a recession tomorrow, how would it fare?

When times are good sales forces can get sloppy, skip steps and lose their discipline. When times turn bad and too many salespeople are chasing too few dollars, only the best prepared teams have a chance to survive and thrive.

In 2003-04, sales forces that were prepared to take the lead and take control of growth in advance of the recession continued to grow even as competitors suffered. And, according to research by Bain, illustrated in a recent Harvard Business Review article (left), their performance gap continued to widen well into the recovery.

Sales forces that were prepared, produced compound annual growth rates more than 4x greater than competitors who were caught on their heels.

You Have The Growth You Deserve

Today, we are enjoying one of the longest economic expansions in history, and frankly not enough CEOs and sales leaders are asking the right questions, even as the odds of a recession increase with every passing month.

Maybe memories are short, and leaders are forgetting what it was like following the recessions of 2001 and 2010.  Maybe they just don’t believe there’s anything they can do. The fact is, boom-bust economic cycles create amazing opportunities for business leaders and sales organizations who are prepared to capitalize on the mistakes of shortsighted competitors.

While this correlation may be true on the aggregate, market leaders have a different way of thinking and behaving. As illustrated by the graph above, when CEOs and sales leaders prepared their sales organizations, their companies grew even when the economy slowed … and that growth accelerated as the economy rebounded.

What will it take to beat the odds and stand out from your competition next year? You will need to step back and assess the strengths and weaknesses of four pillars that comprise your sales force: Your LEADERS, PEOPLE, SYSTEMS and CULTURE.

What’s the best way to get started? Invest two weeks in a simple but powerful, data-driven inventory of these four pillars, exclusively available from Floriss Group. And, as usual, if you don’t think we’ve delivered on our promise, we’ll refund 100% of your investment.  The only way you lose is by doing nothing. 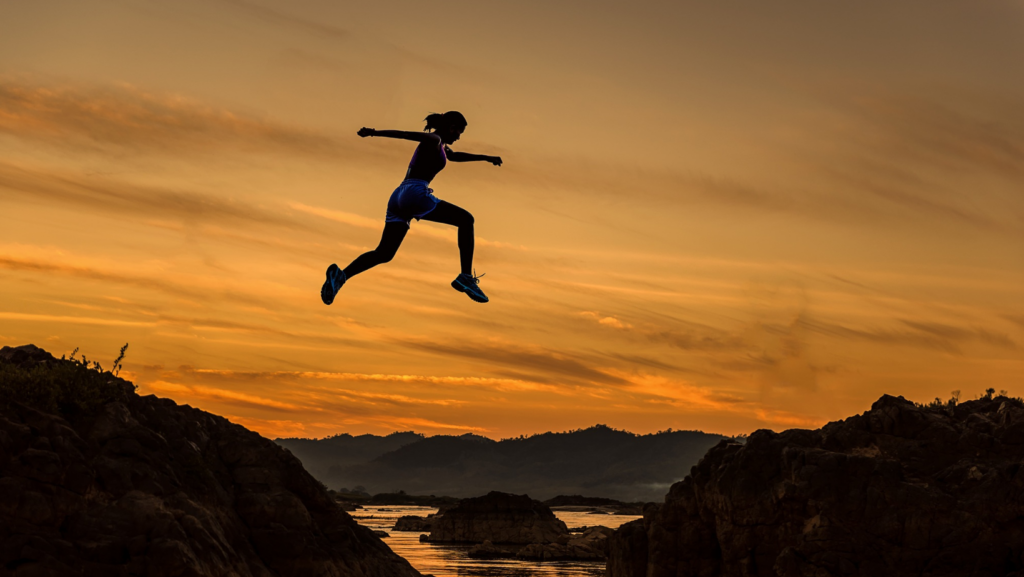 People look up to high achievers in the workplace. These are the people who complete… 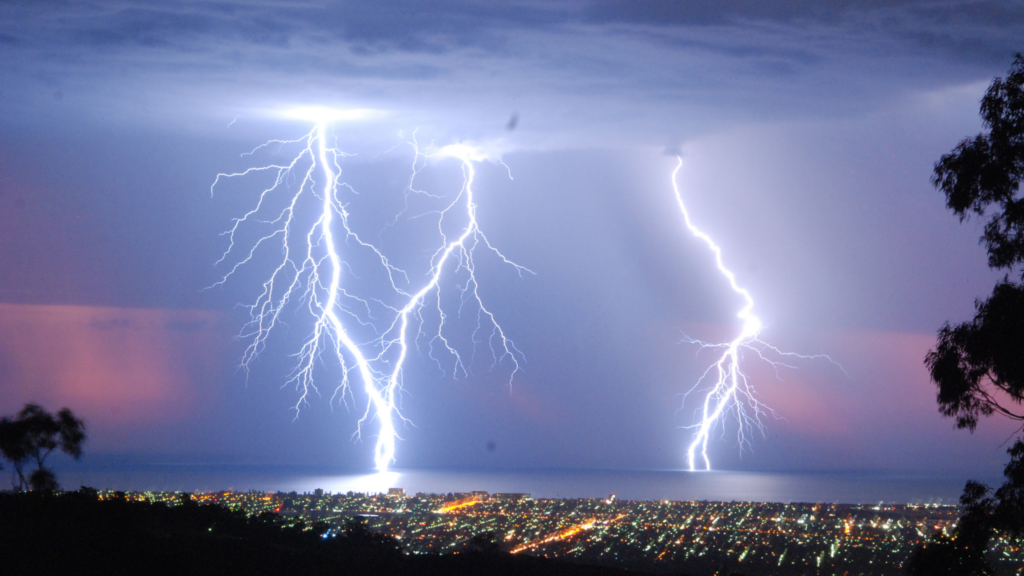 Sales Managers talk a lot about putting together a strong team, a successful team, a… 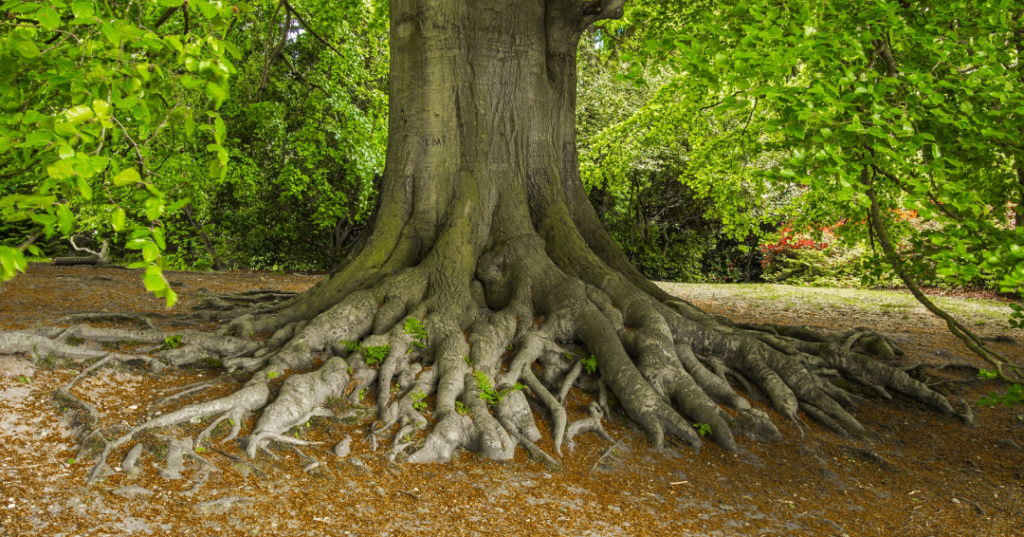 The Root of Limitless Personal and Team Development: MINDSET

There is no such thing as the perfect salesperson, but in our profession, mindset can… 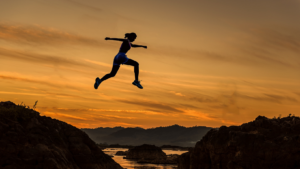 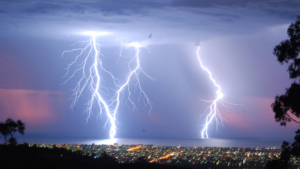 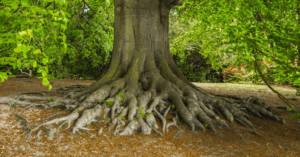 The Root of Limitless Personal and Team Development: MINDSET 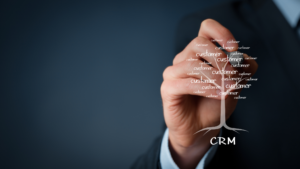 Are You WINNING at Sales? 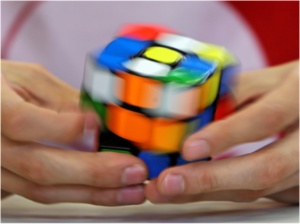 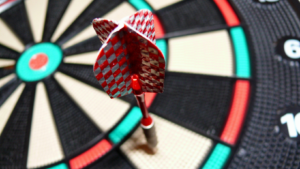 CRM – You Might be Missing More Opportunities Than You Think 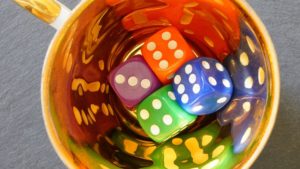 The Sales Game – From Beginner to Pro to Master 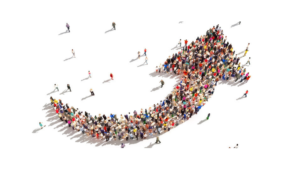 Shift the odds to reach your growth goals. Our newsletter is full of news and tips to help your sales team grow.

Your information is safe with us.